Moving to Australia for a New Life Down Under 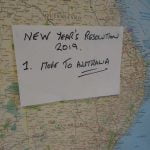 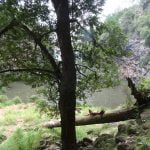 There are several sayings about being late. To be ‘fashionably late‘, for example, is somehow cool and something to be looked up to. Then there is the very forgiving ‘better late than never‘ kind of late. That’s being late and still getting a pat on the back. And then there’s the kind of late that [...]

Nine Years of Life in Australia

Today is a special day for me and my family. Exactly 9 years ago, on 14 November 2007, we touched down at Brisbane Airport with our Permanent Resident visas to begin our life here in Australia. As we enter our 10th year living here, none of us have any regrets about the decision we made [...]

Crocodiles in Australia: On the Street! 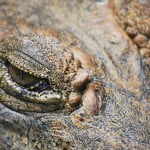 Crocs in Cairns I have mentioned crocodiles quite a lot on this blog, but as I live in Brisbane I’ve never seen one in the wild and it’s very unlikely that I ever will this far south in the state. But in Far North Queensland, or FNQ as it’s known, crocodile sightings are becoming more [...] 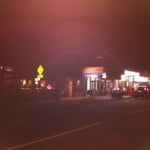 A major concern for many people thinking of moving to Australia is will I miss my friends? Will I make new friends? I’ve asked these questions before in previous posts and given my thoughts and ideas on them. It is such an important part of the “moving to Australia” process, that I included my previous [...]

Life in Australia. And Plenty of It! 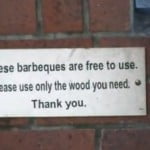 This is what life in Australia is all about. I was in Fig Tree Pocket the other day, that’s a little suburb in Western Brisbane. I was checking out the free barbecue facilities. If you have two minutes to spare, why don’t you check out those BBQ’s with me. Why would you want to do [...]

Why It Is Inappropriate to Write About Life in Australia Today.

Regular readers will know that, more often than not, my post on Monday is about what we did at the weekend. But today, I’m finding it difficult to bring myself to do that. Why? As you will know, I used to live in Europe, England to be precise, and I still have friends back there, [...]