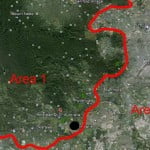 There is a saying in the UK that you’re never more than 6 feet away from a rat. It is just a saying though and the likelihood is that it’s untrue; nobody really knows how many rats there are in the UK. Either way, they don’t have the same saying here in Australia, well I’ve [...]

Scared of Australian Snakes and Spiders? 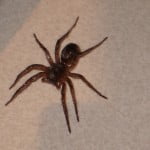 Many people would love to live in Australia and dream of moving here at some point. But also for many the fear of snakes and spiders in Australia may just be enough to put them off the idea. So what’s it really like when you do live in Australia? Acclimatisation – getting used to Australian [...]