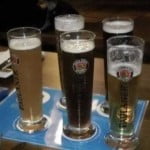 I’ve written quite a few posts about beer… Australia’s Best Beers and Lagers by BobinOz The Price of a Night Out With the Boys Lights, Heavies, Mids and Schooners Explained Cost of Living in Australia: Alcohol. This Week: Beer Australia Versus England: Beer and Pubs Cheap Australian Beer Anybody? … to name but a few. [...] 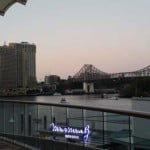 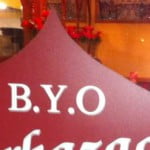 When you move to a different country, you expect to see different things, different cultures and a different way of life. That’s why you moved, so things would be different. But sometimes you see something different in the new country which you very quickly take for granted, so much so that you think it’s always [...]

“Now, nobody likes a good beer more than I do…” – Monty Python, circa 1971. Okay, that’s a misquote, it should be “a good laugh”. In the famous comedy sketch, the stiff lipped sergeant major was trying to claim he enjoyed a good laugh, when he didn’t really. Me, I claim to enjoy a good [...] 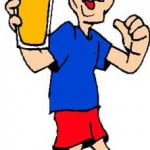 Australia’s Top 10 Beers As you know, here on BobinOz we love a good survey. But what we have here today, I think, is even better than a survey. The people from Nielsen produce statistics each year to find out Australia’s most popular beer. I haven’t been able to find the full details behind their [...]

An Island in the Pacific: Living the Dream in Australia

Last Monday I wrote a post about the crime rate in Australia, comparing it with the UK’s. What I prefer to write about on Mondays, are all the exciting things I did over the weekend. The problem with last weekend was that I had done nothing exciting whatsoever. As I said in the article, “No [...]

Sunday Lunch in an Australian Pub 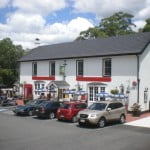 Australian’s aren’t “big” on pubs, which is a bit surprising. They love their beer. It’s standard practise to buy beer by the carton, 24 cans at a time. None of this woosy four pack stuff. CNBN.com, who had the most up to date information I could find, (September 23, 2008), say the Australians are the [...]