The Australian Way of Holidaying; A Rethink 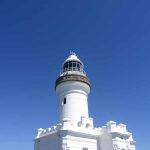 As some of you may be aware, I’ve taken a rather uncharacteristic break from writing on this blog, haven’t written anything since just before Christmas. Before that, it was November when I announced that I was Moving House in Australia. In that post I also mentioned I had lots of decorating to do so I [...]

Maxing out the Easter School Holidays with a Ten-Day Trip 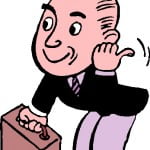 When Mrs Bob and I lived in the UK we loved travelling around Europe. Long weekends, one week holidays, different cultures, different sights, we loved it. It was the one thing we knew we would miss by moving to Australia because, well, Australia is rather remote and detached from the rest of the world. So [...]

Yes, it’s Australia Day today… We Interrupt This Holiday for…erm… A Holiday! The Australia Day Party Is On! The Problem with Australia Day As an Australian, it is my duty to drink beer and NOT do any work. So I’ll be off then. Catch you later. 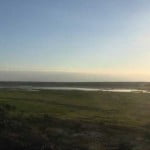 Last Monday in my post Top Holiday Destinations in Australia I started working through all the Australian destinations I’ve been to so far from the full top 100 list. The list I’m talking about is “The 100 Greatest Holidays of Australia” by Australian Traveller. Turns out I’ve only been to 14 out of the top [...]

A Week in Melbourne with a Hint of St Kilda

As you know, last week Mrs Bob, myself and Elizabeth took off to Melbourne for a weeks holiday. We left our house at 12 noon, driving by car to the airport. Our one hour 50 minute flights cost around $700 for the three of us return. After losing an hour due to the time difference [...] 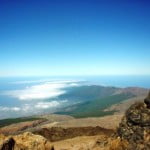 On Monday I wrote about Things To Do During the Long Summer Holidays. That article was about a long weekend away, but what do Australians do when they want the biggie, the two week (or more) summer holiday. Well, I’ve written about those sort of Australian holidays before as well, but this is the article [...]