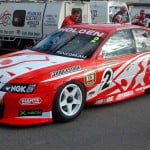 A couple weeks ago all the sporting talk in Australia was about the NRL, the details of that one can be found on last week’s post called The Greatest NRL Grand Final of All Time. Last weekend another top Australian sporting event took place, the Bathurst 1000. Bathurst is a regional town in New South [...]

The Greatest NRL Grand Final of All Time 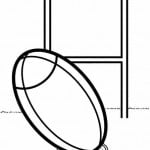 20 Things to Do on the Sunshine Coast

As you will probably recall from Friday’s post, I’ve been away for A Long Weekend on the Sunshine Coast. We stayed in a rental in Maroochydore for three days, six of us in all. It had a balcony overlooking the river; very nice… But what can you do on the Sunny coast? 20 Things to [...] 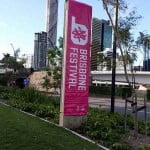 This year’s Brisbane Festival draws to a close on Saturday the 26th. It will, of course, end with Riverfire, the traditional firework extravaganza during which pyrotechnics launched from the river will light up the city skyline. The festival runs for three weeks each year, so I missed most of it whilst I was temporarily BobinUSA. [...]

The Grand Canyon and Uluru Compared 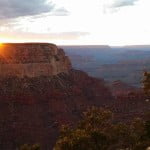 Originally this website was created to help people considering a move from the UK down under to have a better understanding of what it’s really like to live in Australia. I’m happy to say though that these days my readers come from all over the world and the reality is that I now have as [...] 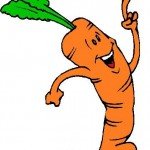 On one or two websites where I’ve looked, this race is billed as ‘the world’s biggest fun run’, but I’m not sure about that. Other websites disagree with that label, citing three, four or even five races that may be bigger. But let us not get too concerned about that, let’s just call it big. [...]

Expats: The Rules in Sport of Supporting Your Team 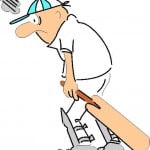 I’m not a cricket fan; football is my sport of choice. But I am aware that there is a thing called ‘The Ashes’ which is a Test cricket series played between my old country, England, and my new one, Australia. This series, which is played every couple of years, is currently taking place right now. [...]

Last week I wrote a post about how well some of Australia’s regional towns and cities fared in the Suncorp Bank Family Friendly Index. The post was called There’s more to Australia than Sydney, Melbourne, Brisbane and Perth. And they did do well, there certainly are many advantages in choosing to live in one of [...]