It’s been a tough weekend here in Australia. On Friday, just a couple of hours after I posted my roundup of the news, Doug the baby koala passed away.

Tomorrow is Australia Day here, a national holiday and a day of celebration. In light of poor Doug, it will be a true test of this nation’s character to see if those celebrations are as enthusiastic as they usually are.

The BobinOz family have been invited to an Australia Day party, I have yet to check with the organiser but I am hoping it still goes ahead.

So what went wrong? I tuned into the national news to find out.

After showing signs of improvement, vets thought he would make a full recovery, complications set in on Friday afternoon which required emergency surgery. Doug, who was dehydrated and possibly suffering from pneumonia, didn’t pull through. 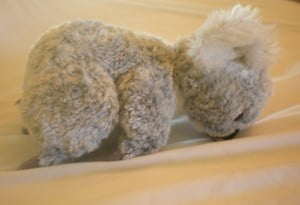 A post-mortem showed that one of the pellets had moved into his chest. Worse than that, it shows that Doug had been shot from point-blank range. He never stood a chance.

There have been calls for the person to surrender, but I can’t see it happening. Why? Because the maximum penalty for killing a koala in Australia is a $300,000 fine or two years imprisonment.

With the amount of publicity this incident has attracted, officials might find a way of imposing the $300,000 fine AND two years imprisonment.

Yes, this article is a little tongue in cheek, but anyone who reads my blog regularly will know how much I adore the diversity of Australian wildlife. So yes, it is sad. And yes, I hope they find the pathetic, cowardly moron who ended Doug’s life.

But as a tribute to Doug and koalas everywhere, I present…… 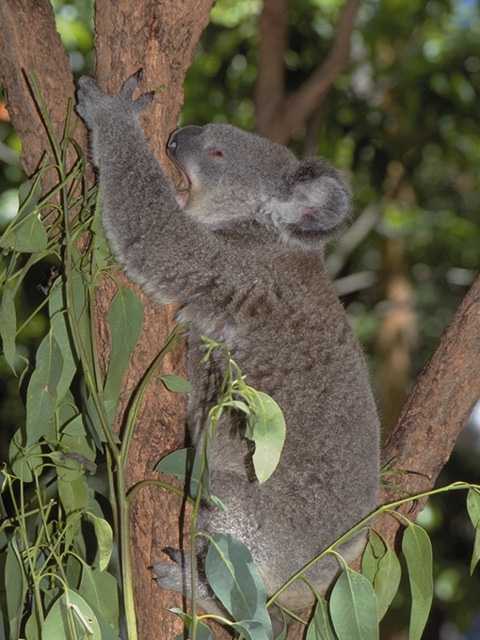 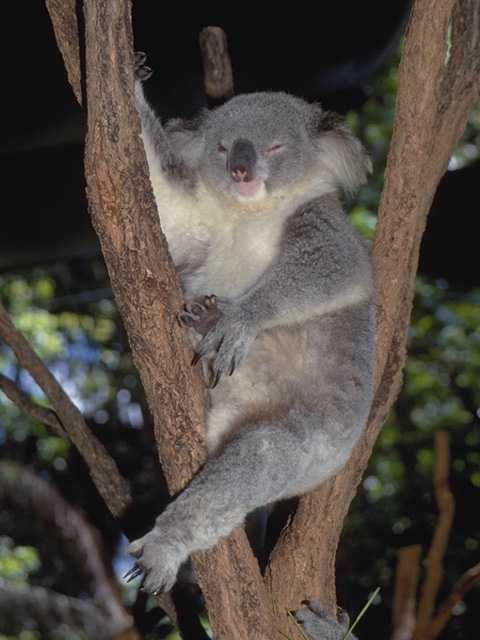 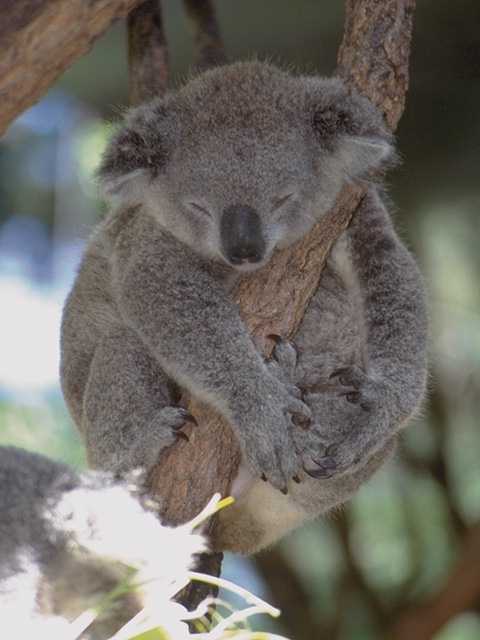 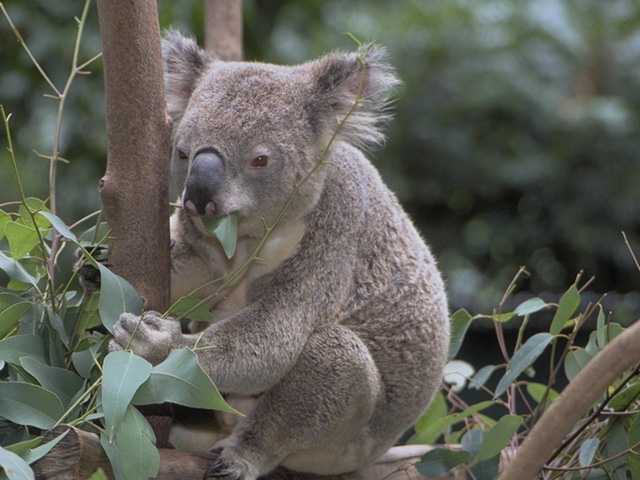 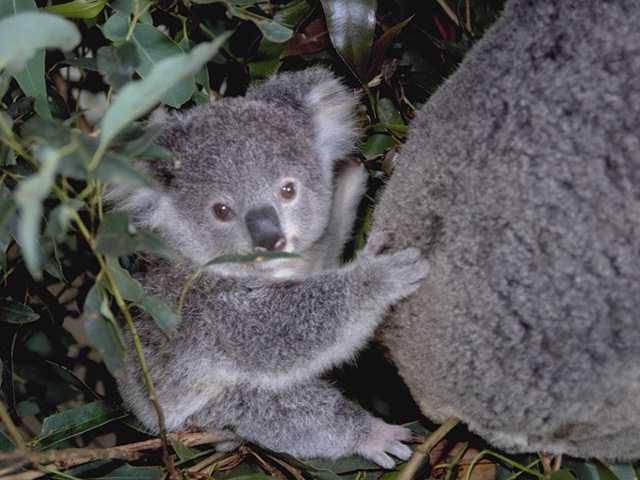 I wonder if that made the news. It makes Doug’s story pale into insignificance. How long before the koala is extinct? Environmentalists are already beginning to worry.

Yes, the koala is an Australian icon. 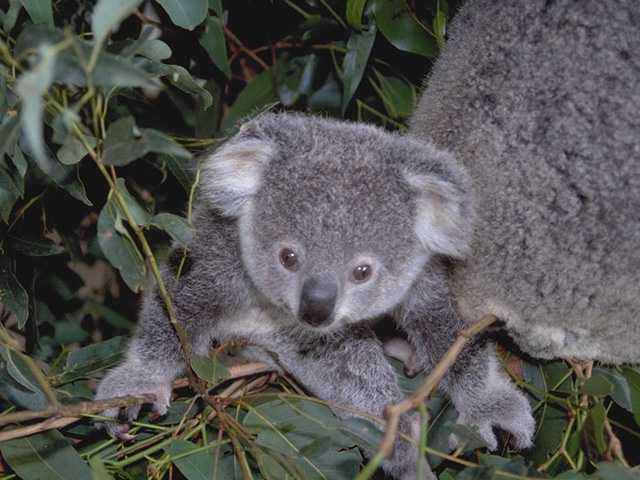 Snake Bite First Aid in Australia: What You Need to Know in an Emergency
Close Encounters with the Wonderful Australian Wildlife
Swimming and Crocodile Risks in Northern Australia
Red-bellied Black's Keeping Snake Catchers Busy
It's That Time of Year Again, Preparing for Storm Season in Australia
FacebookTweetPinEmail

Previous post: Here Is a Roundup of the News over the Last Seven Days.