Here in Australia at the moment it’s school holidays. It’s a two-week break for spring, which began a week ago last Monday. Now that Elizabeth has gone up to senior school, it’s not so clever to sneak her out during term to take her on holiday. So this time we needed to book our break within the school holiday period, which as you probably know, always makes things a little more expensive.

We fancied going to Hamilton Island… 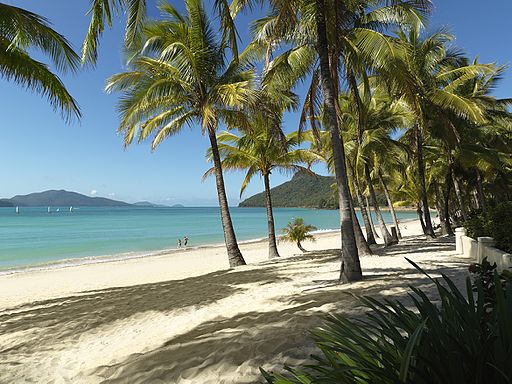 For those of you who don’t know, Hamilton Island is off the Queensland coast and is the largest inhabited island of the Whitsunday Islands. I’ve talked a lot about that area lately, last week was Airlie Beach week.

So at some point around May of this year, Mrs Bob, who is head of the holiday bookings department in our home, started to look into it. Hamilton Island was quite expensive, well, very expensive.

We were looking to book a holiday for six people, that’s three adults and three children. We wanted self-contained accommodation so were looking at apartments with a minimum of three sleeping areas. After a reasonably extensive search, the best Mrs Bob could find for a five day holiday was accommodation at $5000 and then flights for all six of us came to $7000.

For some reason, although I think it was inspired by a conversation around which countries have a Disney park, Mrs Bob turned her attention to Tokyo. 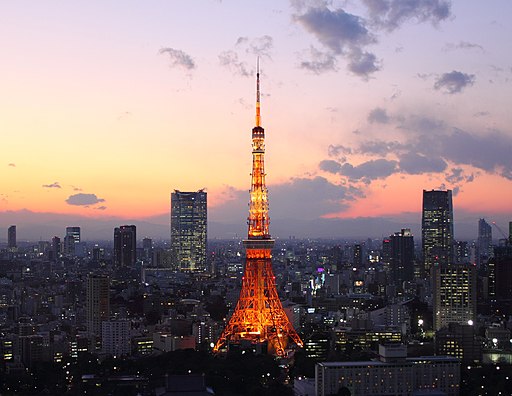 And this is Mount Fuji, about 100 kilometres south-west of Tokyo… 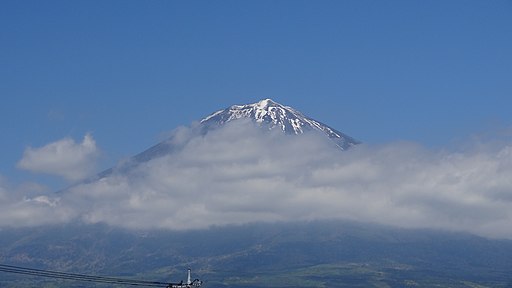 When Mrs Bob looked into prices to go to Tokyo for seven days, she found she could book accommodation in a good district close to the centre of Tokyo for $1636. Flights for all six of us worked out at $7427.77. Let’s compare the two.

So, right now, we are on holiday. No prizes for guessing where. 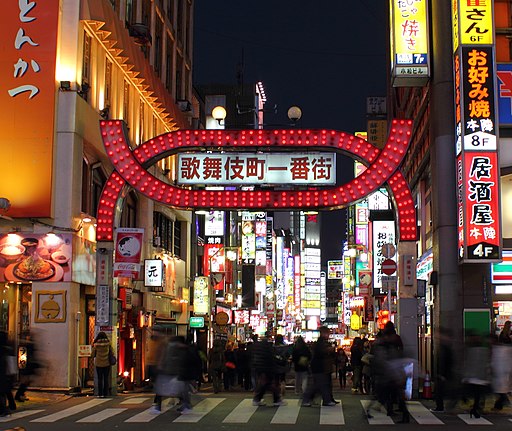 By the magic which is known as scheduling, at the very moment this post went live today, all things being equal, I was in Tokyo. Hopefully having a lot of fun with my fellow travellers.

Yes, on Friday last week the six of us dragged our very tired bodies out of bed at just after 4 o’clock in the morning, so we could get to Brisbane airport in time to catch our 7 AM flight. With a total flight time of just nine hours from here, although there is a 2 1/2 hour stop off at Cairns, we’d have got there in just under 12 hours. I’d say that makes it quite accessible.

Incredibly, Japan didn’t even make the top 10 list for international holiday destinations for Australians, which I talked about in my post Holidaying Abroad: Getting Away from Australia for a Break.

And it’s got Disney!

As they say, “wish you were here”. I’ll be back next week.

Next post: The Prices of Fresh Fruit, Meat and Vegetables Compared

Previous post: More Things I Didn’t Do in Airlie Beach