Central Heating Choices in Australia and Do You Need It?

With temperatures touching 27°C today here in Brisbane, it might seem a little ridiculous of me to start talking about central heating in Australia. But elsewhere around the country both Adelaide and Melbourne have had their coldest July in 20 years and Hobart is covered in a blanket of snow right now…

Snow falls around Hobart, down to the beach. Naturally, you go for a surf! http://t.co/3QLB3MIKTJ pic.twitter.com/4rJxv67x4y

So, whether you need central heating or not largely depends on whereabouts in Australia you’re going to live, but I can assure you that even here in Brisbane it does get substantially colder when the sun goes down. So some form of heating in the house is a very good idea, even in Brisbane and many places further north.

Being from Brisbane though, as I am, I’m not all that up on the various choices for heating your home, so I’ve had to rely on research on the subject of which there is precious little.

Here’s what I did find out:

For the record, I have ducted reverse cycle air-conditioning and use it between one and three months of each year. It is a modern system, I only had it fitted about a year ago to replace the 25-year-old unit we inherited with the house. 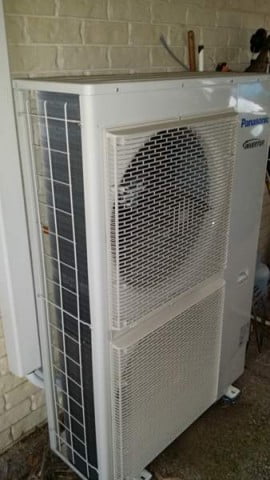 And an indoor duct…

It’s hugely efficient, the first hour probably costs around 60 cents as it warms up the house from cold, and then it seems to tick over at between 30 to 35 cents an hour after that. It’s not a stuffy heat either; it’s very comfortable to be in.

Of course, the same system gets around five weeks of use in the summer as an air conditioner to help us get through those sticky humid nights.

The main forms of heating used across Australia include:

Here’s what wood heating, both open and closed, can look like. First, open… 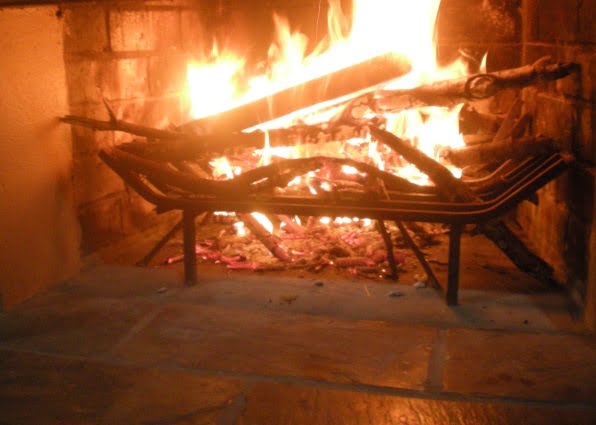 Now closed; these sort of stoves are quite common here in Australia… 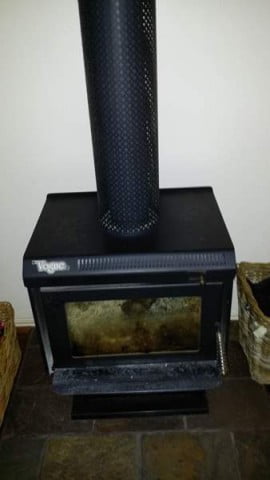 They are romantic and fun but also a lot of work and not very cost efficient, unless you can get hold of an endless supply of wood for free, which most people can’t.

Piped gas is more common in Melbourne, Adelaide, Perth and Canberra. It’s not quite so common in Sydney with around 50% of households having gas. Gas is not at all common in either Queensland or Northern Territory simply because these states are both significantly warmer.

Why Tasmania doesn’t have much gas though, I don’t know, they certainly need it. When we were in Tasmania four years ago, we turned everything on trying to heat up the room… 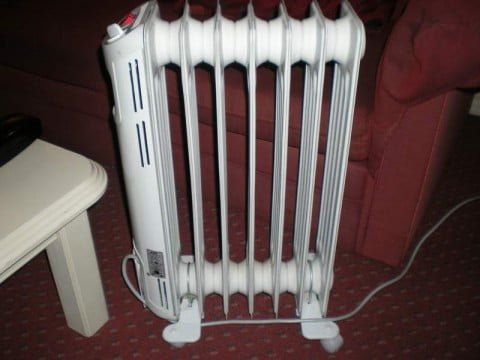 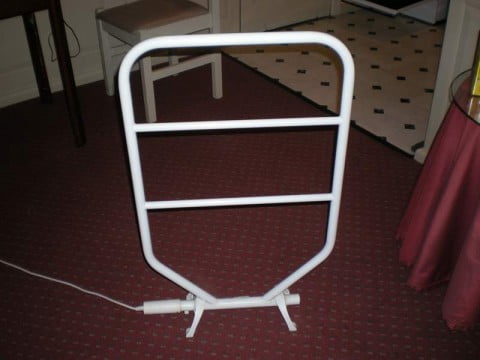 …we were still cold.

When I lived in the UK, my heating of choice was gas fired central heating with water filled radiators. Here is one of those radiators: 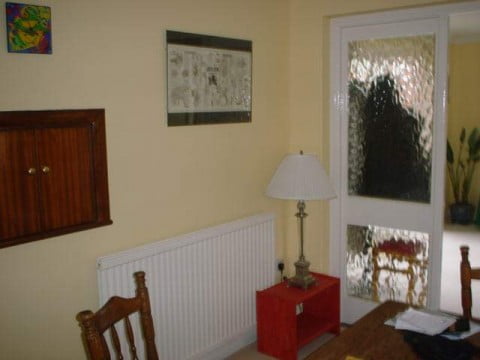 Here in Australia it seems that kind of central heating has a fancy name; it’s called hydronic heating.

And what of those 23% of households that have no heating whatsoever?

A small percentage of those houses are probably in the far northern part of the country and simply don’t get cold enough. For the others though, where it does get quite chilly, it’s not uncommon for people to snuggle up under a blanket to watch the TV and keep warm that way.

What heating do you use where you are?

Next post: Which City Has the Best Coffee in Australia?

Previous post: The A to Z of Australian Inventions