I was lucky enough to be given a Jawbone UP24 fitness tracker for Father’s Day the other week, an unusually expensive gift for such an occasion. I usually get a Toblerone, but as I am on my first ever diet that would have been quite a cruel gift.

Under the circumstances though, a fitness tracker made perfect sense even if it was a little more expensive than usual. Apparently the family member in charge of procurement agreed to the extra expense in view of my previous record of only asking for socks and record tokens at Christmases and birthdays.

My ownership of my Jawbone UP24 didn’t last long though, turns out it does not sync with my iPhone 4 or my Android Nexus 10. Any other Android, probably, my one, no chance; IPhone 4S and above, yes, it would have, my IPhone 4 though, not a hope.

Shame, it was a nice looking wristband… 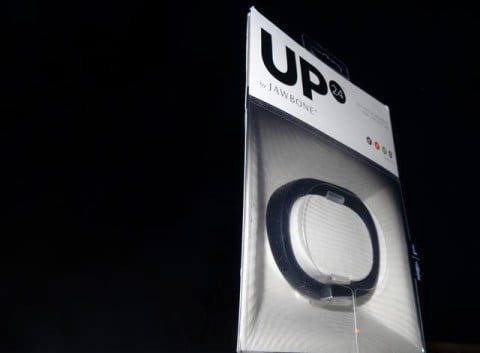 … but it has now been returned back to the shop for a full refund.

These fitness tracking wristbands though do appear to be the latest fad, a must have gadget for those looking to stay fit and healthy. Food tracking, sleep tracking, step tracking, distance tracking and you name it tracking, with accompanied nagging, how did we live without them?

But which country gets the cheapest fitness trackers? The UK? Australia? Or the USA?

Last week I was claiming that Australian prices were becoming more and more competitive with other countries in my post called Fairer Prices for Australians; Shopping to Get Cheaper?

Let’s put that to the tests with these fitness trackers. I’ve chosen three, the Jawbone UP24… 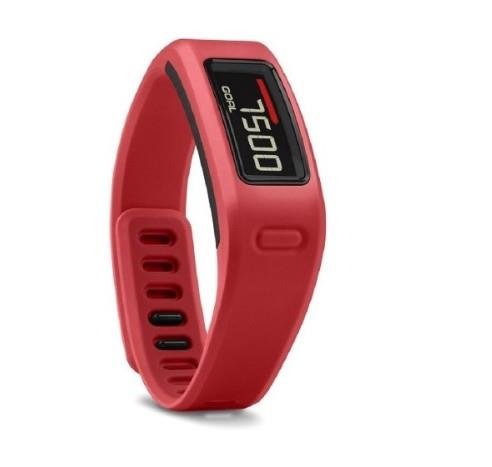 and the Fitbit Flex…

Note that the UK and USA prices came from Amazon in their respective countries, prices included free delivery. We don’t have Amazon here in Australia, not a proper one anyway. We do now have an Amazon for digital stuff, but not yet for physical products.

So for the Australian prices I have had to shop around, but I didn’t shop too hard. At no point did I go past page 1 of Google and I got my prices from Office Works (Jawbone and Fitbit) and JB Hi-Fi (Garmin). The interesting thing about these two is that they are both ‘High Street’ stores; they are everywhere, just walk in and buy what you want.

Had I gone online (as with Amazon) I may have got slightly lower prices, we do have some very competitive online retailers who also offer free shipping.

So, on that basis, let’s now price everything up in Australian dollars:

It’s no surprise to me and I’m sure it’s not to you either that these goods are cheaper in the US, maybe what is a little surprising is that it’s not by much. It’s less than 12 bucks per fitness band when compared to Australian prices.

What is surprising though is that these latest must have gadgets have a cheaper sales price here in Australia than they do in the UK even before we take into account the hard yakka.

According to hard yakka theory at current rates, an Australian would have to work for 11.63 hours to buy all three fitness bands whereas someone in the UK would need to work for 18.47 hours to do the same.

There was a time when many Australians would look with envy at the price other nations were paying for the latest gadgets, not anymore. As I said last week, the gap is closing, maybe faster than even I thought.

Real Australians Reveal Their Incomes And Monthly Expenses
Extras Medical Insurance and Going to the Dentist in Australia
The Prices of Fresh Fruit, Meat and Vegetables Compared
Average Rental Prices by Capital Cities in Australia
Trains and Public Transport in Australia Compared

Next post: Guns in Australia: Shocking Shooting Figures for Sydney