Going for a Walk with Mrs Bob

Well, it doesn’t get much more exciting than this, does is it?

Actually, this is exciting, very exciting. And I’m not just talking about…

The day I became a rambler 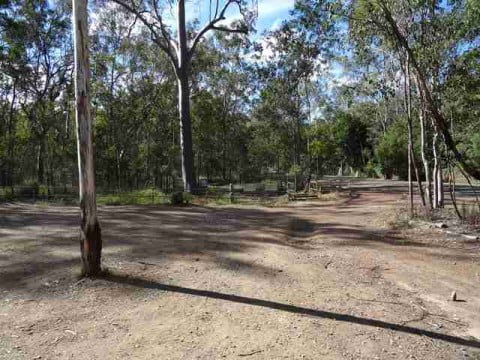 Rambling, or walking aimlessly through the countryside, is something I have always associated with (predominantly) older people. It’s a good way for an older person to stay fit, simply by walking a lot.

The time has come for me to admit that I am myself now an ‘older person’ as my trusty right knee seems to have given up on me, as I noticed when I attempted to play a game of football recently.

So, having now been sidelined from my favourite sport, 5 a side football, I find myself looking for other ways to stay fit.

Mrs Bob has also been looking at ways to stay fit and she recently signed up for a 10 week challenge by joining a local Boot Camp. She did remarkably well and actually come top snagging herself a $250 gift voucher for losing the most (by percentage) weight.

She is also doing Pilates and Zumba on a weekly basis, and recently she’s added something else to her fitness regime.

Walking is hugely popular here in Australia, you will see people power walking up and down hills in the early morning and in the evenings, just before dark.

Mrs Bob and three of her friends have been doing some serious training lately for walking on account that in three weeks time they are taking part in a charity 55 kilometre walk.

That’s over 30 miles in the old stuff.

Mrs Bob and her team have been regularly power walking for 10 kilometres a couple of times each weekend, and this weekend they upped it and did 15 kilometres on one day 8 kilometres the next. 55 kilometres in one go though, that’s a big jump, but the girls can’t wait.

Today I joined Mrs Bob for the first time on the 10 km circuit although we actually missed off the final part, reducing the overall walk to 8 kilometres.

Well, it was my first time, she had to take it easy on me.

This particular walk is just a few minutes drive from my house. Here’s the route we took, we went from the bottom red cross to the top red cross and back again… 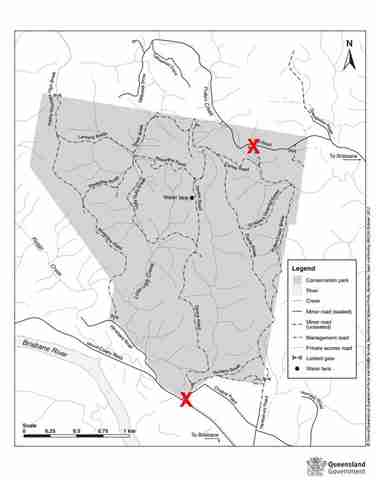 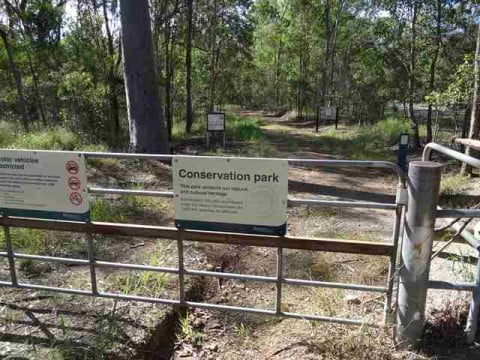 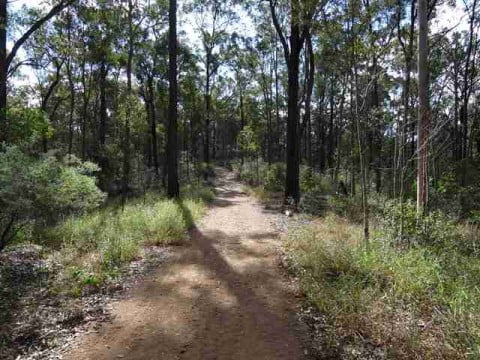 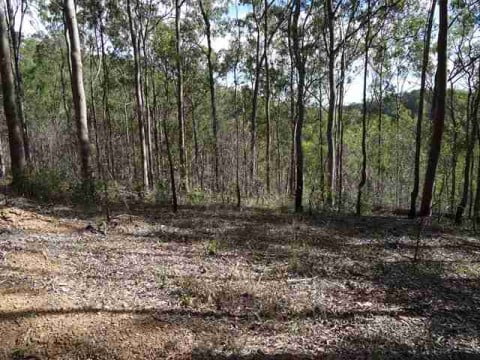 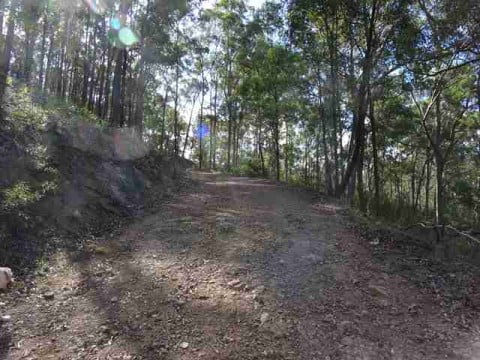 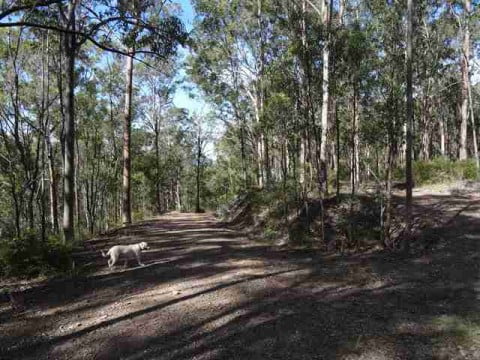 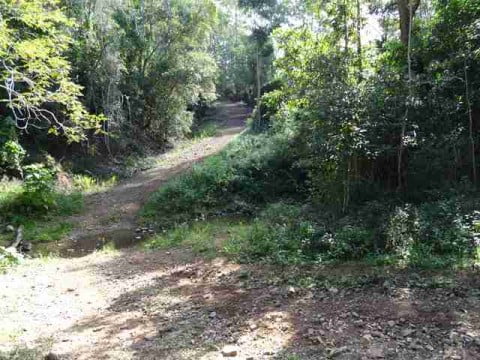 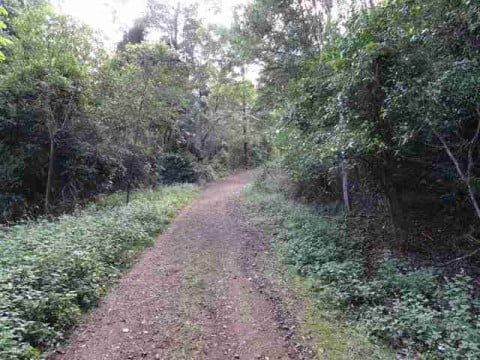 Lots of ups and downs and arounds, until eventually we got to the other side… 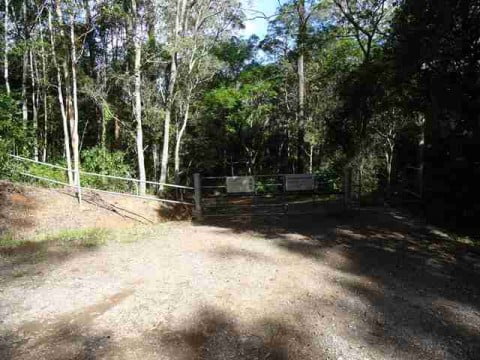 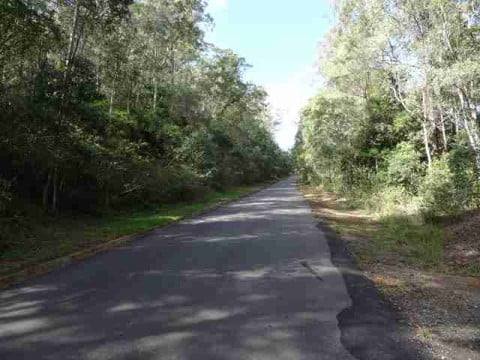 And then we had to walk all the way back again.

We stopped to take a look at these unusual flowers… 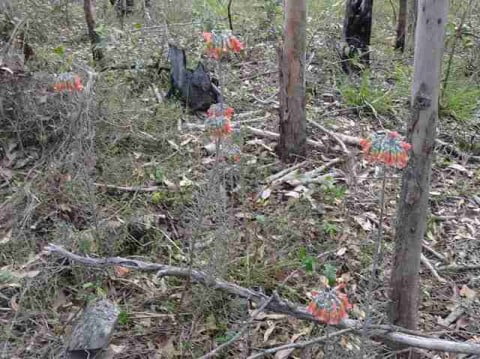 Bushwalking in the city?

I know most of you are probably thinking I’m lucky to have such a wonderful bushwalk so close to where I live. After all, I do live in Brisbane, it is Australia’s third biggest city, there can’t be many bushwalks around.

Surely you would have to go further into the outback to see, maybe, giant fig trees, a 19th century reservoir, an Aboriginal art trail and an abandoned gold mine?

Not at all, we are absolutely spoilt for choice. This city is blessed with easily accessible bushland which has been preserved for our enjoyment by some commendable foresight by those who don’t always know better.

That’s kind of what it says on a great website called Must Do Brisbane where they list some amazing bushwalks close to the city.

I’m going to be making 10 km power walking a regular part of my new fitness regime, I have plenty of walks to choose from, so it does look as though I have become a rambler.

Next week: pottering in the garden.

To find out how Mrs Bob went with her charity walk, visit…

Previous post: Cycling in Adelaide: City Commute and the Hills