They’d had it too easy for too long. It’s incredible to think that I’ve been writing for Australia and New Zealand magazine for four years now and up until this article I’d never really mentioned Australia’s killer creatures much at all.

Well, it’s a glossy magazine, on sale in the UK, they really don’t want to know about all that, do they?

They want sun, sand, beaches, things to do, sites to see, fun stuff! Well, I’m very proud to tell you that for the magazines super duper bumper birthday 100th edition, which hit the shelves in February of this year, I gave them an article called

How have I managed to avoid speaking about Australia’s killer creatures for so long? Obviously living in Australia is fraught with danger and surely every time we venture outside we take our lives into our own hands?

What we need to know though is which creature is Australia’s most dangerous critter.

Today I will reveal the beast in Australia responsible for more human deaths than any other. First of all though, I invite you to stop reading for a second and just take a guess.

Who do you think the culprit might be? Ready? 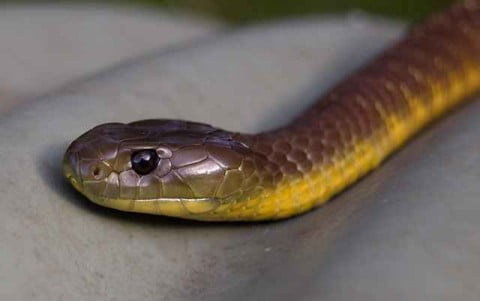 Okay, yes, snakes, good idea. After all we have some of the world’s most venomous snakes roaming the streets here in Australia.

For our answers, I’m going to refer to the National Coroners Information System (NCIS) report for deaths in Australia during the ten-year period between July 2000 and November 2010.

Looking at the animal related deaths from this list the snake only comes seventh. Just 14 deaths during that ten-year period from snakes, so between one and two a year.

It’s not snakes. Then it must be sharks, surely?

Sharks come sixth on the list with 16 fatalities in the same ten-year period. But at least we are getting closer.

They say the Northern Territory is getting overrun with crocodiles since hunting them was banned in the 70s. These days the crocodile population is estimated to be somewhere between 100,000 and 200,000. Crocodiles are killing machines so surely it must be the crocodile?

No, it’s not the crocodile and we are getting colder. Crocs are eighth on the list with just nine deaths in those 10 years.

So what critter can it possibly be? 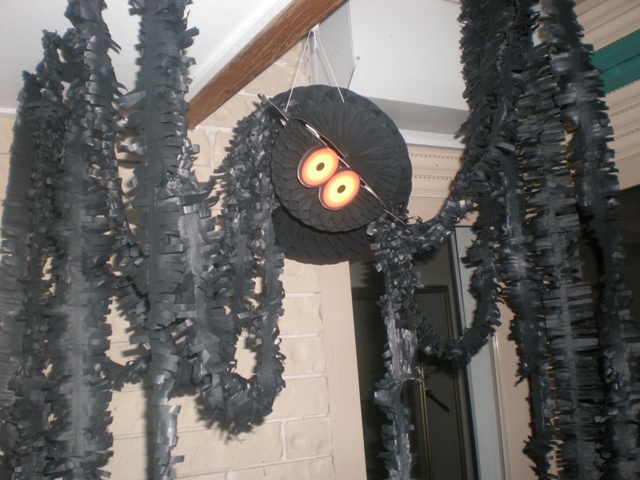 Nobody has died from a spider bite in Australia since the 70s when antivenom was introduced. Spiders do not even appear on the list.

So, what do we have left? Jellyfish? No. Cone snails? No. Stonefish? No. Blue ringed octopus? No. None of these are on the list either, yet we still have five animals above the snake?

So which beasts is it?

It may surprise you to hear that Australia’s most beastly killer is the horse. Neigh! Yes, it’s true, 77 fatalities in 10 years, but with the help of ponies and donkeys.

People falling off them mostly, but strangely, nobody says “I couldn’t move to Australia, not with all those horses.” 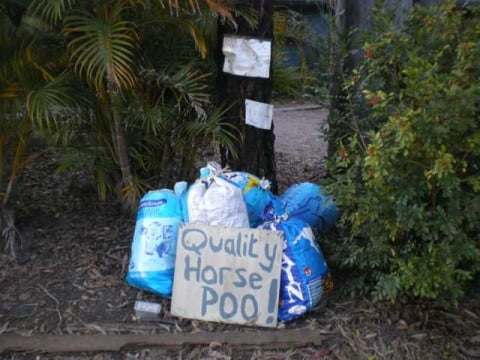 If you want to know more about some of the above critters, click on the pictures above.

Next post: Cycling in Adelaide: City Commute and the Hills

Previous post: In the Middle of Somewhere: Jacobs Well