Continuing my catch up of articles that have appeared in Australia and New Zealand magazine, here is a digital version of the story that appeared in the January 2014 edition.

I’m okay, I’ve got the magazine, so whilst I read mine from here…

…you can read it for free here…

It was some time ago when I wrote an article here about Australia’s “other” wildlife. I spoke of basking water dragons, possums popping up, kookaburras laughing like drains and kangaroos skipping.

Today though, I’m going to talk about Australia’s “other other” wildlife; the wildlife we shouldn’t have. It’s wildlife that moved to Australia from other countries. These are the four most loathsome of them all in my short countdown of critters Australia doesn’t want. 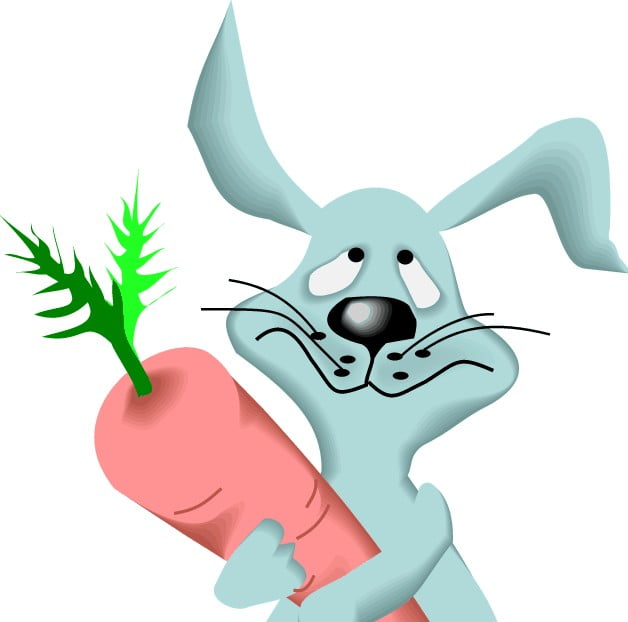 In at number four and cutest of the bunch, it’s the foot thumping floppy eared rabbit. The carrot crunching popular UK pet was first introduced into this country in 1859 by a Pom who wanted to breed them so he could shoot them. Problem is the rabbits were much better at breeding than he was at shooting.

Now we have millions of them chomping through our vegetation causing soil erosion, plant extinction and the death and near extinction of some of our native animals, in particular our ‘rabbit’ equivalent, the bilby. 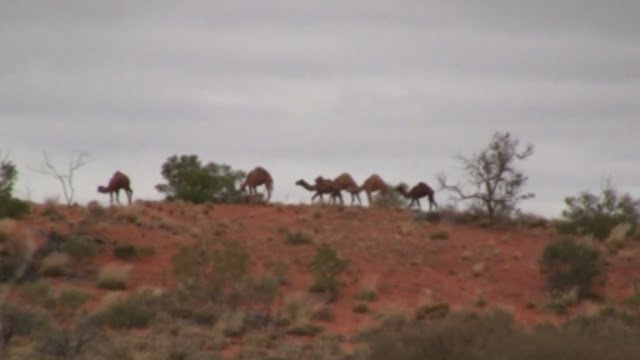 At number three we have the strangest; it’s the camel, brought here in the 1800s. They were used for transport but with the invention of the car and the train were no longer needed. So they were simply set free to fend for themselves, something they turned out to be very good at.

With up to a million now roaming the outback, we have the largest feral camel population of any country in the world. A thirsty camel can drink 200 litres of water in three minutes! That is definitely a problem for those in the outback. Not all camels are bad though, some have jobs, either as actors in nativity plays or giving kids rides at fetes. 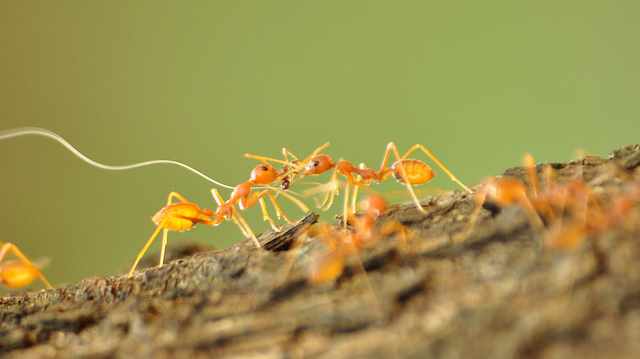 In second place and possibly the nastiest of them all is the Red Imported Fire Ant. It’s a strange name really, because unlike our previous two pests who were imported, this one wasn’t.

These things are illegal immigrants and they arrived by boat in 2001, probably from South America somewhere. Since then Biosecurity Queensland have spent around $270 million trying to confine and eradicate this pest before it spreads too far. These things attack quickly in numbers delivering multiple stings which burn like fire and like the other pests, they also destroy the environment. 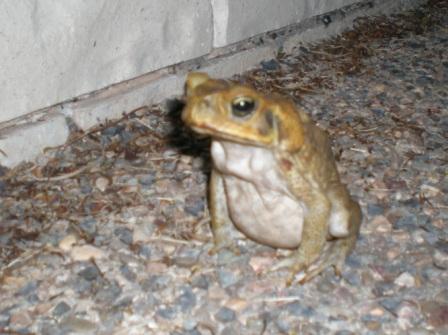 In first place and easily the ugliest of them all is the cane toad. This critter was virtually given a visa to enter the country by the Australian Government. They wanted these cane toads to help control the cane beetle.

Cane toads are poisonous at every stage of their lives, from eggs, to tadpoles to a fully grown ugly wart infested toad. Trouble is, instead of simply poisoning the cane beetle as was the plan, they are poisoning all manner of wildlife here and are quite simply the greatest ecological threat Australia has seen.

And with that, I’ll wish you all a great Easter break if that’s something you celebrate, it’s certainly something I do. So I’ll be back next week when it’s all over.

Next post: Kate and Wills in Australia: And a Kangaroo Skipping