A Week in Melbourne with a Hint of St Kilda

As you know, last week Mrs Bob, myself and Elizabeth took off to Melbourne for a weeks holiday. We left our house at 12 noon, driving by car to the airport. Our one hour 50 minute flights cost around $700 for the three of us return.

After losing an hour due to the time difference between Queensland and Victoria, we arrived at our apartment at around 7 o’clock in the evening. We were staying in a suburb called St Kilda. 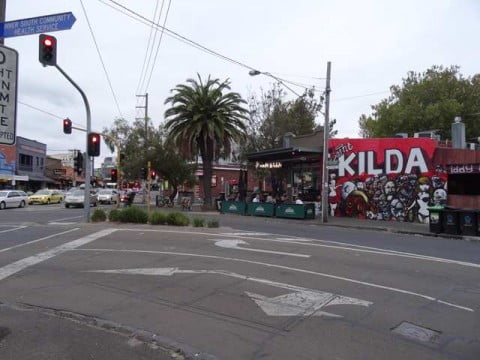 It doesn’t get much cooler and trendier than St Kilda, I can tell you. Hip music bars sit within almost every parade of shops and if you prefer your drinking to take place in more traditional surroundings, there’s a selection of pubs. I lost count of how many restaurants we could choose from. 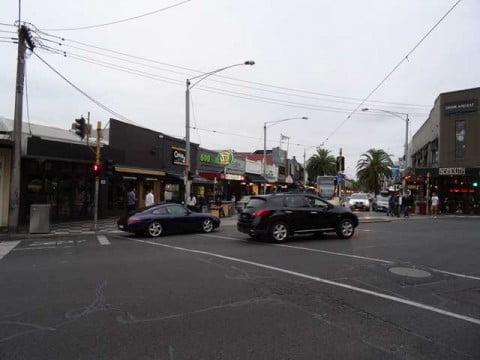 What was really cool about this suburb though was that it catered for all ages. This place wasn’t just for the thirtysomethings; there were fortysomethings, fiftysomethings, sixtysomethings and I don’t even want to ask how old you are somethings as well.

All enjoying the atmosphere together along with some smaller people, like Elizabeth, age 9.

To top it off, the place is on the beach, I’ll get to beaches in a minute, and also a short tram ride away from the city… 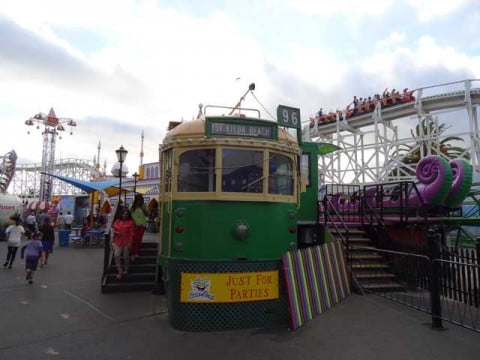 Not this tram though, this one is in Luna Park, it ain’t going nowhere.

The city is very vibrant too, easy to navigate, a shoppers delight with even more cool bars and trendy restaurants. 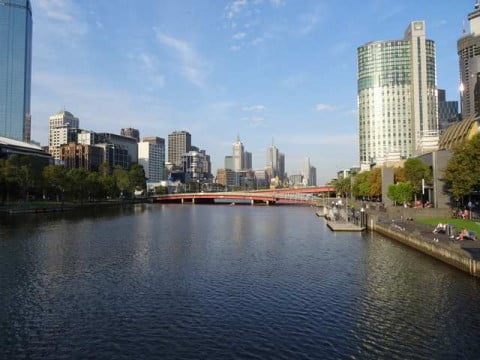 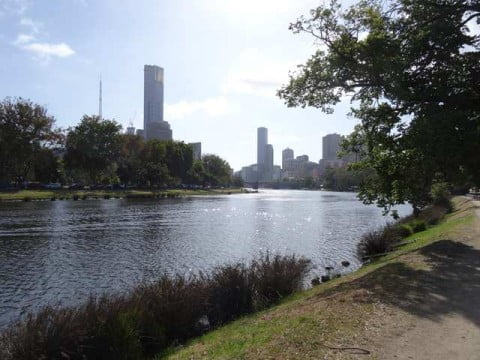 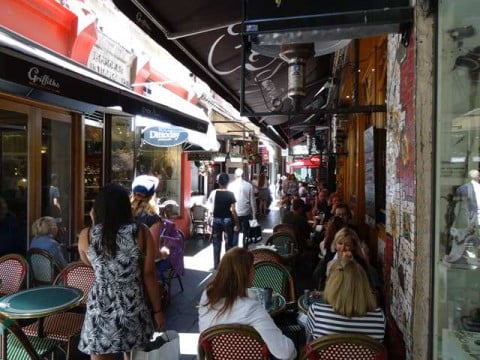 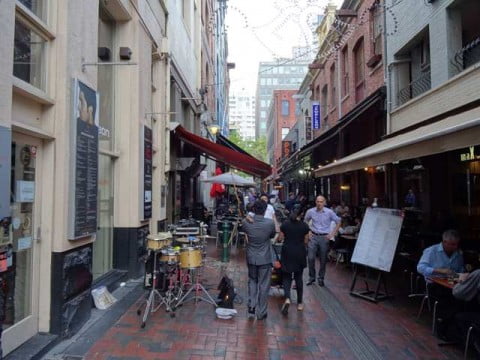 And by the river… 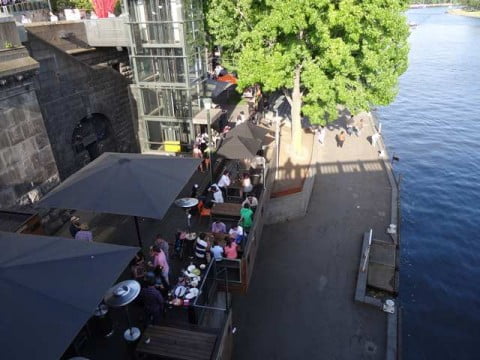 What about the beaches?

More beach than you can shake a stick at, plenty of it close to the city as well. Even more if you venture around the Mornington Peninsular. This is what some of those beaches look like… 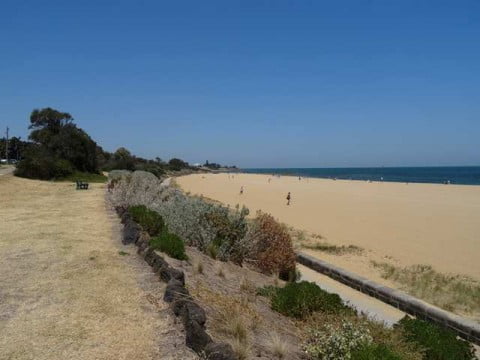 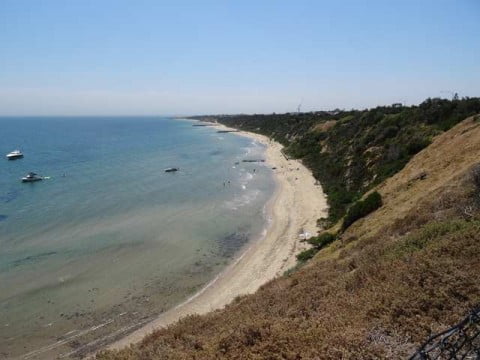 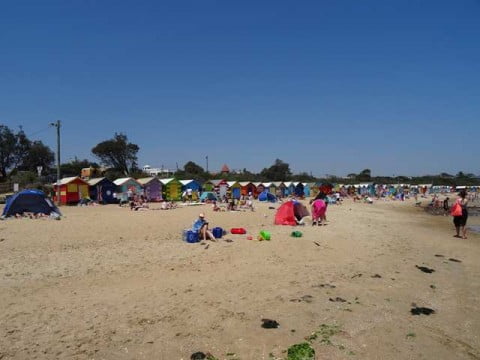 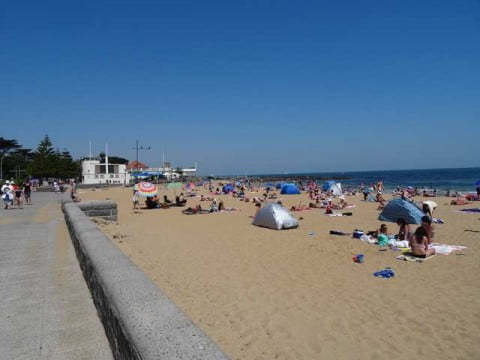 Prior to our arrival, Tuesday through to Friday, for the first time in over 100 years Melbourne had temperatures that exceeded 40°C for four days in a row.

When we arrived, temperature was in the low 20s and for most of the week it stayed around there. A couple of days it was literally 19° C to 20° C, actually quite chilly in the wind for a summer’s day in Australia.

I saw many, many people wearing coats in the middle of the day in the middle of summer and that’s something I’ve never witnessed in Brisbane, that’s for sure. I even saw puffer jackets, I’d forgotten all about those!

Yesterday, apparently temperatures hit 42°C as Melbourne sizzled again, but then dropped 10° in 15 minutes towards the end of the day.

They call Melbourne the city that can experience all four seasons in one day, and I suspect that it can.

The hottest day we had during the week was 26°C, and it was a glorious day as you can see from some of those beach pictures above.

We loved our time in Melbourne; it certainly is a very liveable city. If Melbourne were situated on, say, the east coast, somewhere between Sydney and Mackay, for example, what an incredible place it could be!

Next post: The Little Penguin Parade on Phillip Island