Christmas Shopping: Prices in Australia and the UK Compared

I’ve written about Christmas shopping before and presented some cost comparisons between our two countries. You can see those posts here:

The first post, as you can probably tell, concentrated on children’s toys, after all, that’s where most of the money goes at Christmas. The second post had a more varied selection of Christmas gifts that I had gleaned from a “Top 10” list.

The second list though, which had a heavy leaning towards gadgets, was way cheaper here in Australia than in the UK.

This year I’m going shopping for a typical family, buying two gifts for a little girl, two for a little boy, and one each for mum and dad.

For the children’s presents I searched for ‘top 10 popular Christmas gifts 2013‘ and came across a website with the top 11 toys your children will want for Christmas 2013. From their list, I arbitrarily selected two boy and two girl presents before checking the prices.

Here’s what I got. 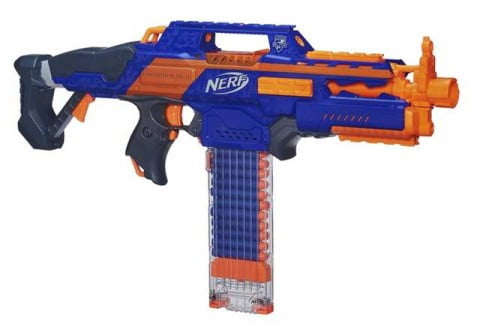 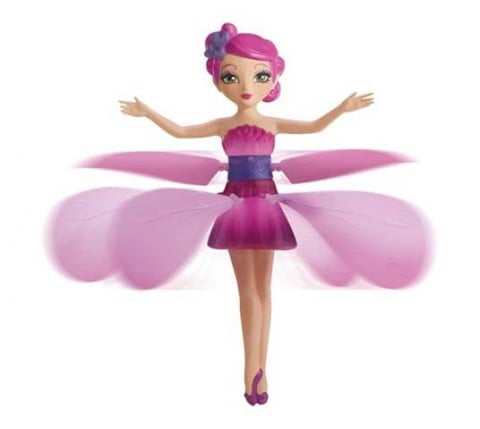 For the ‘him and her’ presents, I simply went for what both myself and Mrs Bobinoz have asked Santa Claus to bring us. For my part, I’m fed up with putting DVDs into my DVD player (six years old now) for it to say “Disc not recognised”.

It’s not a big problem, all I have to do is take the disc out again, shine it up a bit on my T-shirt, blow into the DVD door, put the DVD back into position, press close, cross my fingers, say a little prayer, and then watch the spinning disk image on-screen for a few moments whilst it decides whether it will or it won’t recognise the disc this time.

Do this enough times, and the DVD will eventually play which is interesting because quantum scientists will tell you that if you attempt to walk through a brick wall enough times, eventually you will.

Anyhow, somehow I am thinking there is a better way to play DVDs, so for that reason I chose the following gift…

Mrs Bobinoz, for her part, always tends to swoon over those lightweight, aeroplane carry on spinning suitcases whenever we walked past one in the shops. This, in my opinion, is rather unnecessary; she has a very sturdy carry on suitcase that has stood her well for the last 10 years or so.

It’s made out of tough material and yes, it is slightly heavier, but that’s why it has wheels. No matter, I thought it would be a good gift to compare… 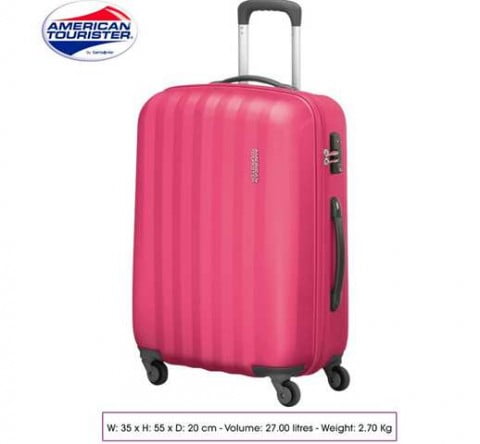 That’s it, our shopping trip is over. What’s the damage?

We have bought six gifts; the total costs for each country have been…

With the exchange rate currently sitting at one British pound being worth $1.83 Australian dollars, the UK shopping works out to $677 compared to the $686 it costs here.

Absolutely nothing in it.

Just imagine how much cheaper those gifts would have been here in Australia if it hadn’t been for those boys toys, especially that robotic dog. Why they are so expensive here in Australia, I don’t know.

If we then look at these same prices in terms of hard yakkas, then it’s…

Divorce: Australia and the UK Compared
Real Australians Reveal Their Incomes And Monthly Expenses
EFTPOS - The Australian Cashless Culture
Extras Medical Insurance and Going to the Dentist in Australia
Is Australia Finished? A Comparison with the UK and the US
FacebookTweetPinEmail