Best Cities to Live in: Australia Versus the World

We currently live in the world where there seems there’s an app for everything, and there is probably one somewhere that can comfortably tell you the best city in the world in which to live. Here at Bobinoz, we still like surveys.

It’s interesting that when it comes to somewhere to live, which let’s face it is a big decision, there are lots of people all around the world answering surveys to help you solve this problem.

The key word used to measure cities these days appears to be “liveability”. How liveable is the city? Is it more liveable then the next city? 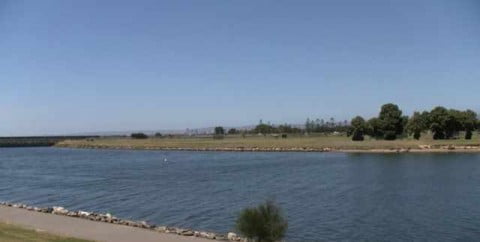 A couple of weeks ago I finished my series on Australia’s 11 liveable cities and for those who missed any or all of those posts, here’s the list again in order. For your convenience, they are all linked back to the original articles and videos about each of these cities.

It isn’t the first time Adelaide have topped this particular survey, they first won it in 2010, although I didn’t get around to writing about it until early 2011. It’s well worth looking at that post called And the Best City in Australia to Live in Is… if only to read the many many comments from readers to see what they think about liveable cities in Australia.

Best liveable cities in the world 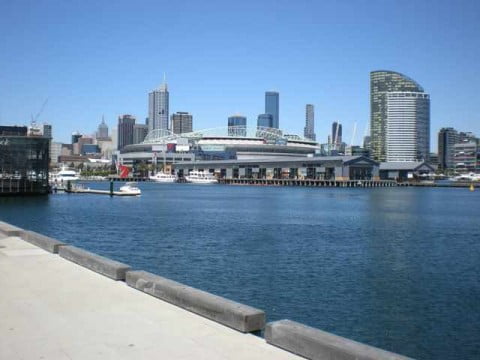 Then there’s The Economist Intelligence Unit (EIU) Liveability Survey which I have been following and writing about since way back in 2009. Back then I gave my first post on this subject the extraordinarily ingenious title of And the Best City Ever to Live In is….

Can we see a pattern forming here?

Anyway, on that occasion Melbourne were third, Perth fifth, Sydney ninth, Adelaide were in 11th place and Brisbane 16th.

Fast forward four years and the situation has changed a little. Melbourne are now top, and have been for three years running. Adelaide is joint fifth, Sydney is seventh and Perth is in ninth position. Brisbane over the years did slide down to 21st but this year has crept back into position number 20.

I still think, as I did when I first wrote about this, that for Australia to have five cities in the top 20 is a fantastic achievement, some people aren’t very happy though.

I found this fantastic quote on the Courier Mail from Stefan, and if you don’t know who Stefan is, there is no need to concern yourself about that right now; it just means you’re not from Brisbane.

Anyway, this is how unhappy he is about this…

“I think when God made the world, he made Australia last, he made Queensland very last and he made Brisbane for himself,” he said.

“Brisbane has everything. It has weather, beautiful people, facilities like no other city in Australia so it (the survey) is just uneducated.

“Maybe they came here when it was raining or something.”

Fantastic, no wonder he is famous around here.

It’s difficult to make sense of that.

Who do you believe?

Which city do you think is the most liveable city in the world?

Next post: The Top End: Northernmost Point of Australia

Previous post: How to Get to Riverfire and Where to Watch It from