This Cannot Be an Australian Bad Thing!

Today, fewer words – more pictures. It’s Australia’s Bad Things time. I have had some cute things in the past that have turned out to be not so cute. In fact, bordering on bad. But I can’t think there can be anything bad about this little beauty.

My son pointed this one out to me, otherwise I would probably never have noticed. He spent hours and hours lazing by pool during his holiday. That’s an avenue of pleasure I haven’t yet indulged in. Anyway, he discovered he was not alone.

He told me we had a resident dragonfly. Hmmm.

A few weeks later I was doing some pool maintenance, which is what I generally do in the pool area, and there he was. Flitting around as though he owned the place. So I grabbed my camera. 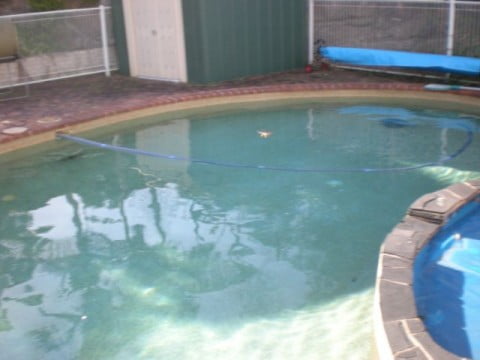 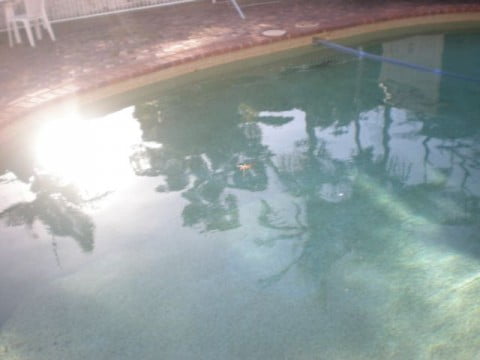 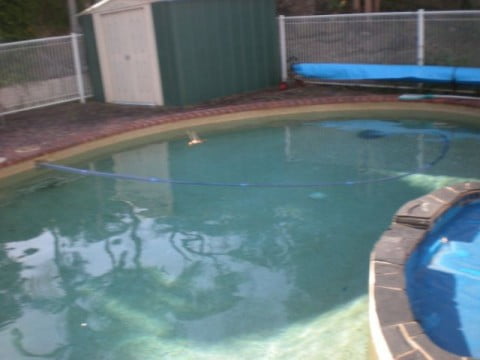 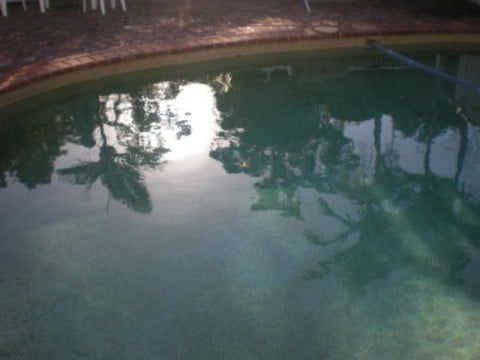 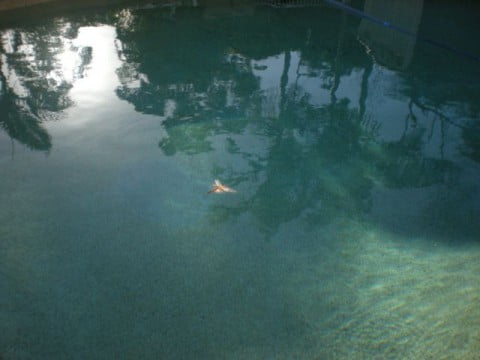 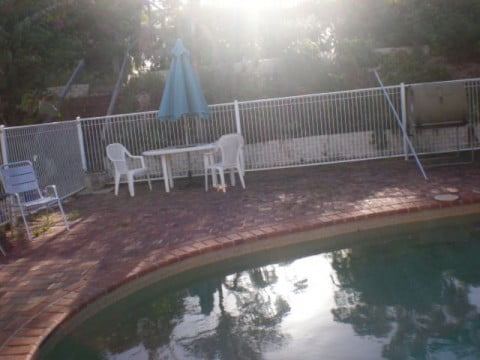 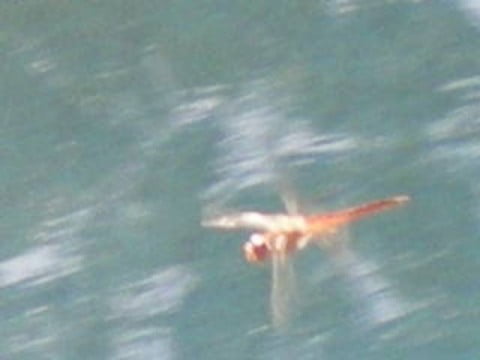 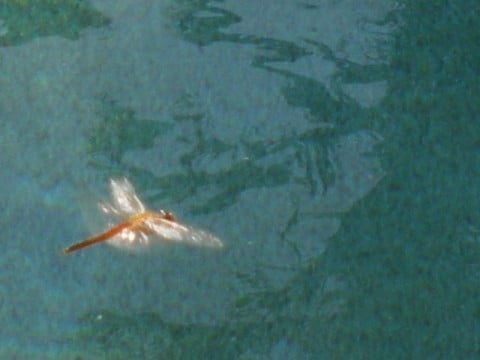 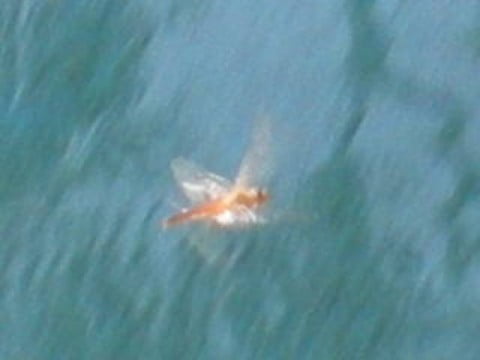 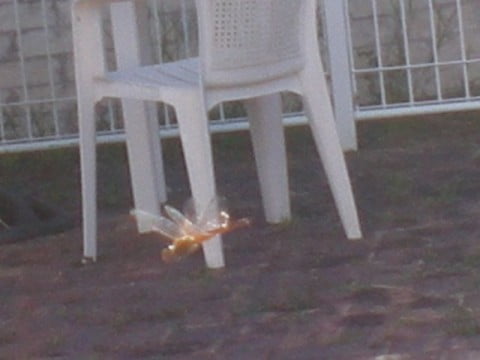 Thing is, he seemed to think I was the intruder, zipping around me like as though I was in HIS space. He certainly wasn’t going to leave on my account. He may have even started to pose for the camera!

I have no idea what kind of a dragonfly this was, or if it was a dragonfly at all. It could have been a damselfly. Between the two, there are over 80 different species in the Brisbane region. Best guess from my trusty nature book would be a Fiery Skimmer. What ever he is, he is my friend. He eats spiders!

So it looks as though I share my house (so far) with a resident dragonfly as well as territorial possums, several flesh coloured insect gobbling geckos, frogs, a bearded dragon, a dog, some occassional chickens, loads of parrots (sorry, lorikeets) and other birds, visiting water scorpions, lizards and a praying mantis, not forgeting of course, my wife and my daughter.

And those are the nice house mates. I have a feeling Australia’s Bad Things is soon going to turn nasty.