A White Christmas in Australia?

Australia, of course, isn’t hell, but it is hot at this time of year.

But the people down at Movie World…

… don’t agree, they have a White Christmas every year and Mrs Bobinoz and Elizabeth (plus some friends) went down to the Gold Coast on Sunday evening to catch the show.

When they got back, I ask Elizabeth what she liked about it. 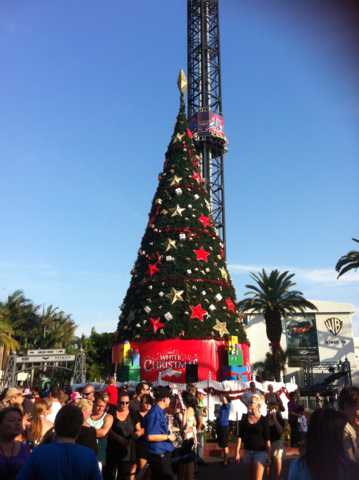 “I really enjoyed the skating on ice, that made it feel a bit like a White Christmas…”

“Outside on Main Street, they had lights that made it look like snow was falling…” 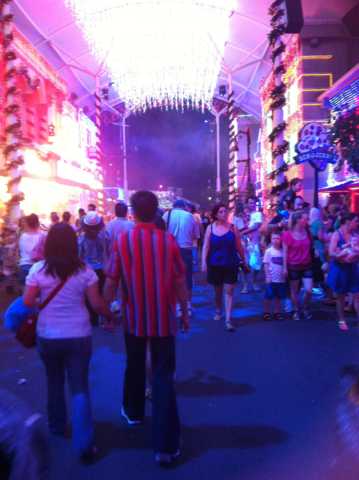 “They had a huge Santa…” 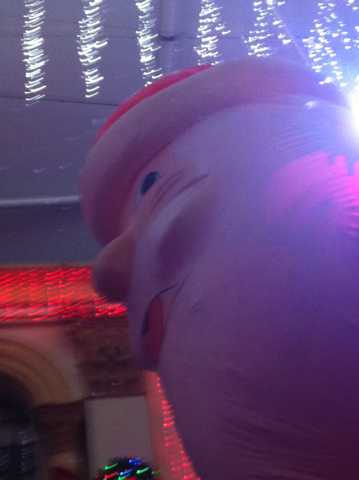 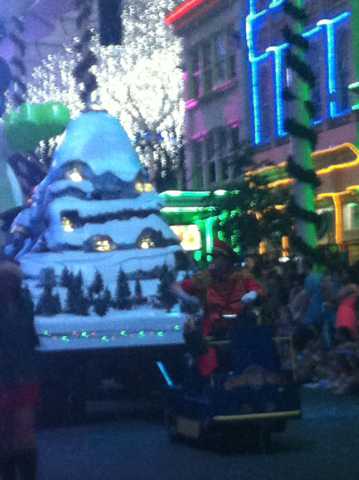 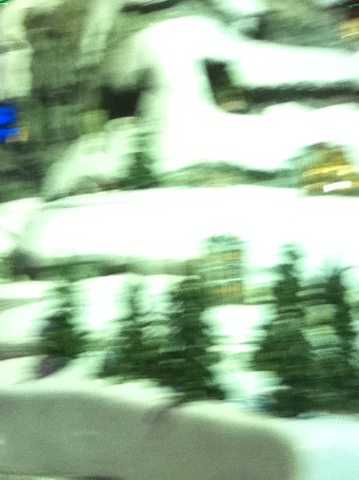 “But the very best part, the bit I loved the most, was the parade. Everybody was there, every loony tunes character you could think of showed up, including my favourite, Bugs Bunny!” Said Elizabeth. 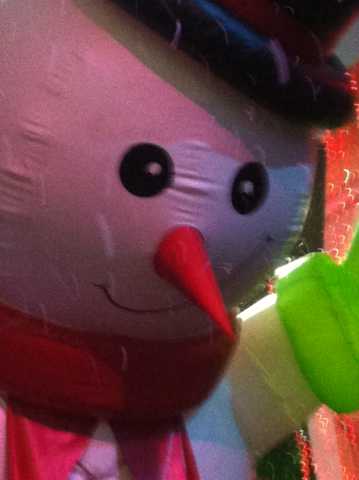 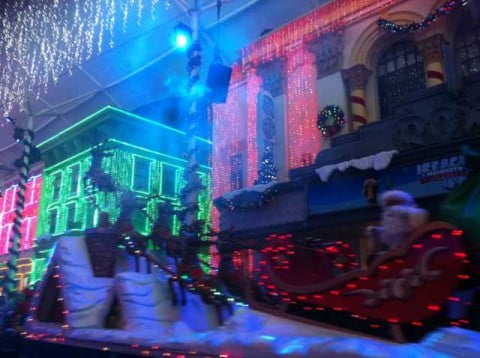 Well thanks Elizabeth for your take on the show, and for all those fantastic pictures you took with mummy’s iPhone.

There you have it folks, we did have a White Christmas here in Australia.

Within hours of posting this article, Micko, in the comments below, pointed out that Australia does on occasions have white Christmases.

I am, of course, aware that snow does fall in Australia quite often in some places, especially the high ground, and that we have ski resorts. But I was so confident that snow would not fall in the middle of summer here anywhere, that I didn’t bother to Google it.

I should have done.

Mick is absolutely right, within a few minutes I found evidence of snow falling on 20 December in 2010, so a near miss on that occasion, and then in 2006 a direct hit on Christmas Day.

A report in The Australian on December 26 of that year explained that Perth was sweltering in 34°C, it was a bit muggy in Queensland although still hot at 32°C, but Melburnians had their coldest ever Christmas Day with accompanying hail and biting winds.

And north-east of Melbourne, in Mount Buller, people were having snowball fights. It snowed elsewhere in Australia on Christmas Day that year, you can read more over at The Australian. I’m sure there are also many other instances of white Christmases in Australia too.

Sometimes “a snowballs chance in hell” comes off!

Thanks Mick for letting me know.

Previous post: The Funnel Web Spider of Australia and Death